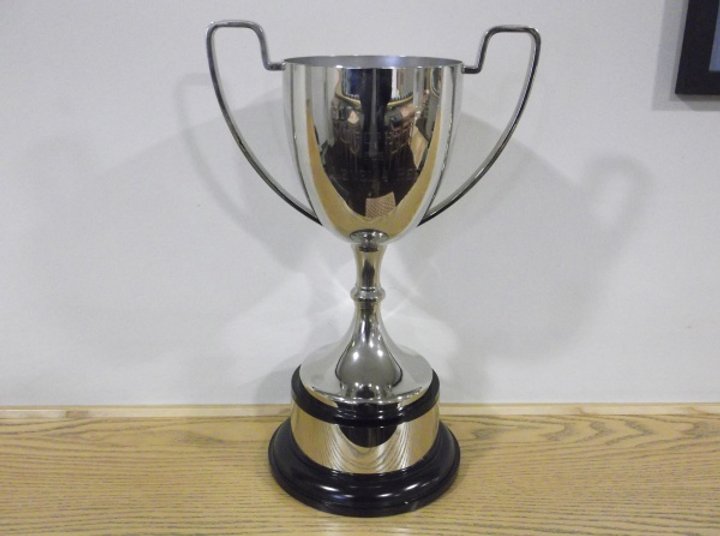 It may have been the day after Halloween but many clubs were still getting a scare last Saturday, with shocks aplenty in the League Cup 2nd Round. Also there were a handful of teams involved in League action making it a busy start to November in the County Senior League.

We can only start at Wickersley School, where Wickersley of the Premier Division hosted Handsworth Parramore U21’s. Three second-half goals from Mason Gayle and Matt Morton gave the U21 outfit a 3-0 victory over 10 man Wickersley.

Parkgate Reserves of Division Two took the scalp of the 2012/13 League Cup Winners Wombwell Main. Parkgate were 3-1 winners over their Premier Division opposition at a wind-swept Wombwell Main Cricket Club.

Shaw Lane Aqua Force Barnsley Reserves held Stocksbridge Park Steels Reserves to a 2-2 draw over 120 minutes, but overcame their Premier Division opponents on penalties to reach the next stage of the competition.

Denaby Main of Division Two carried their good league form into the cup as they beat Frecheville of the Premier Division 4-1 at Tickhill Square. It is the 7th time this season that Denaby have scored four or more goals in a game.

Denaby United also beat opposition from an higher level, as they beat Silkstone United 2-1 at home, helped by goals from Paul Hemmingway and Thomas Harrison.

Last years’ U21 Cup Winners Swallownest Miners Welfare U21 were unlucky to be beaten 2-1 away against Swinton Athletic, who are currently in second place in the Premier Division.

2012/13 League Cup finalists High Green Villa were made to work hard for their progression into the next round, as they edged-out Sheffield Lane Top 3-2 at Thorncliffe Playing Fields.

Last years’ losing finalists Houghton Main booked their place in the 3rd Round with an emphatic 10-1 victory over AFC Dronfield. Nicky Harper starred for Houghton Main with a stylish hat-trick.

Worsbrough Bridge Athletic Reserves made it four wins in their last five games in all competitions; with a comfortable 3-0 away win over Millmoor Juniors U21’s.

Goals from Kallum Nix and Sam Sweeney (pen) were enough to give Joker FC a 2-1 win over Wombwell Main U21’s at the Bill Chafer Youth Centre.

South Kirkby Colliery put behind them their poor league form to register a 3-1 win over Maltby Main Reserves at Muglet Lane.

Athersley Recreation Reserves followed up last weeks’ 3-1 league win over Millmoor Juniors, with another 3-1 win. This time it came away against Rotherham Town.

Sheffield Bankers booked their place in the nest round with a 3-1 away win over Caribbean Sports of Division Two.

There was just one game in the Premier Division, with Jubilee Sports hosting Millmoor Juniors at Chaucer School. Goals from Sam Pigstone, Scott Bingley, Matt Turner and Jordan Livett gave Jubilee Sports a comprehensive 4-1 win, their first since mid-September.

Ecclesfield Red Rose’s incredible start to the season continued on Saturday, as they beat Kingstone United 4-1 at the Civil Service Ground. Harry O’Neill (pen), Daryl Wood, Jerome Grant and Kieron Goff were all on target for Ecclesfield, as they maintained their 100% league start. Ecclesfield are in fourth place, four points off the pace, but with four games spare.

North Gawber Collier are directly above Ecclesfield in the table, after their 1-0 away win over Millmoor Juniors Reserves at the weekend. The win is North Gawber’s fifth on the spin in the league and they are also unbeaten.

League leaders Byron House were held to a 2-2 draw at the Keepmoat Stadium by Bawtry Town, with all goals coming in the first half.

Frecheville Reserves are climbing the table after a tricky start. They were 4-2 winners over Kiveton Park to stretch their unbeaten league run to five games.

Athersley Recreation U21 extended their lead at the top to six points with a 4-2 win over second placed Houghton Main U21’s at Middlecliffe Lane. The win will go some way to making amends for their 5-4 defeat to Houghton Main on the opening day of the season. Since that loss Athersley have won seven, drawn one and lost one in the league.

Davy FC U21’s registered their first win of the season in style, with a big 7-2 win over Denaby United U21 Davy Sports Ground. The win lifts them one place form the foot-of-the-table.