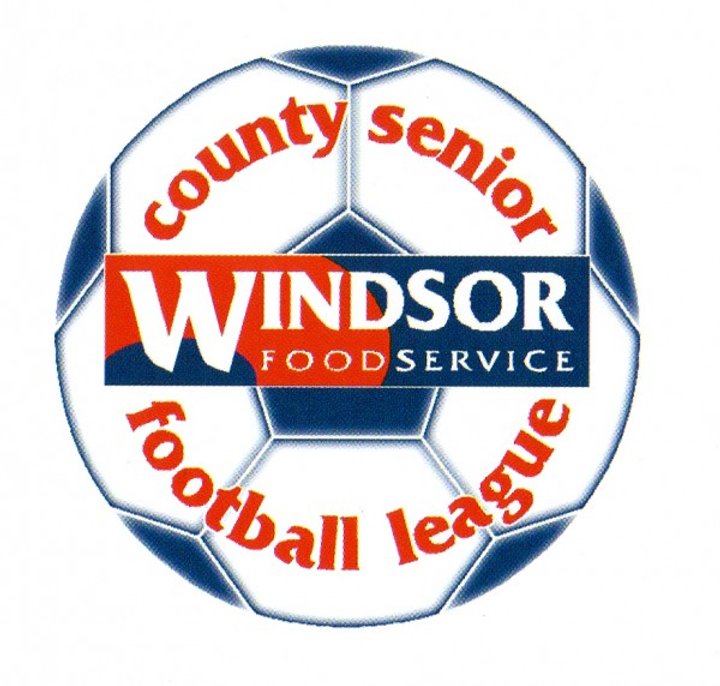 There was a shorter than usual County Senior League fixture list this weekend due to many of the league’s teams being involved in Sheffield & Hallamshire County FA competition.

The first U21 Cup Semi-Final took place last Thursday between Swallownest Miners Welfare U21 and Houghton Main U21 at Pargate FC’s Roundwood Pavillion. In the end extra-time was needed, as the score was level at 1-1 after 90 minutes. Houghotn Main led the game until the 80th minute mark when Alex Lill chipped Swallownest level. Swallownest came on strong in the extra period though, adding goals by Alex Nightingale and Ryan Hall to take the tie 3-1. Swallownest won the tournament last season, and will now face either Athersley Recreation U21 or Wombwell Main U21 (who play on 20/11) in the final.

Due to the shorter fixture list, Houghton Main had the chance to extend their lead at the top of the Premier Division. They did just that by extending their unbeaten league run to eight games, as they were held to a 1-1 draw at home to last season’s title winners Handsworth Parramore. Nicky Harper was on target for Houghton Main, with Alex Rippon also on target for Handsworth. Houghton Main are now three points clear at the top of the Premier Division, ahead of Swinton Athletic who have played three games less. Handsworth remain fourth.

Wickersley continued their resurgence, as they beat Frecheville 5-3 at home. There were five different scorers for Wickersley in the shape of Kris Lee-Green, Shane Young, David Walker, Sean Dickinson and Matt Claxton. Wickersley have claimed 10 points from the last 15 available, a run which has seen them climb into a mid-table position.

Elsewhere, Jubilee Sports were held to a 1-1 draw at Chaucer School against second-bottom Wombwell Main.

Bawtry Town were held to a 3-3 draw at home by Caribbean Sports, despite at one point leading the game 2-0. Bawtry remain winless in the league this season. Caribbean, however, have won three, drawn three and lost three so far this term.

Houghton Main U21 moved to within three points of leaders Athersley Recreation U21 with a game spare, after a 7-2 victory over Bawtry Town U21 at the Keepmoat Stadium.

Thorncliffe Over 35's 0 Handsworth Parramore U21 19