First Saturday review of the season 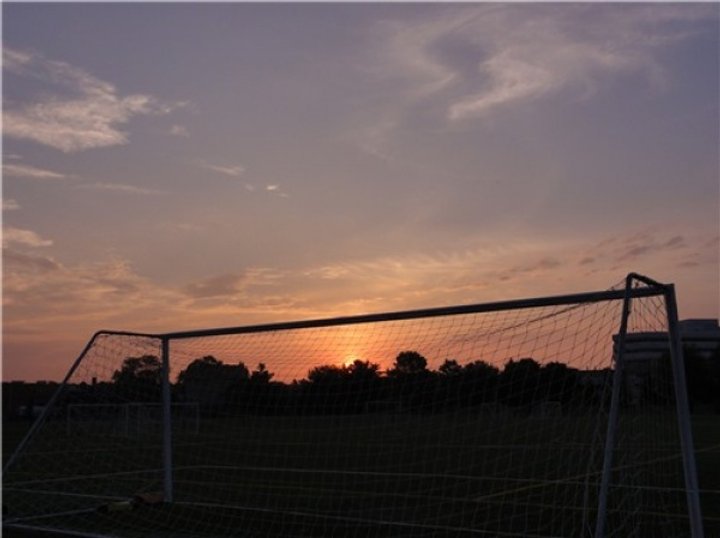 The County Senior League was back with a bang on Saturday for the new season. The new season has brought about a few new teams, not more so evident in the extension of the U21 League to 12 competitors. The opening weekend saw 63 goals in the 14 games across the four divisions.

The game of the day in the Premier Division saw last years’ runners up Oughtibridge WMFC on the road against last years’ fifth placed finished Swallownest Miners Welfare. Oughtibridge ended last season with three straight defeats and this pattern continued into the new season, as they suffered a 3-0 defeat.

Swinton Athletic finished last term mid-table in the Premier Division, but they sit atop the fledgling table following a 5-2 win over Athlersley Recreation Reserves at Sheerien Park.

Last years’ Division One Champions Jubilee Sports started life off in the Premier Division in style with a comfortable 4-1 win over Frecheville. Sam Pickstone, Craig Senior (pen), Gary Cooper and the prolific Jordan Livett were all on target for Jubilee. Also fresh to the Premier Division are Joker FC, who faced a tough home game to Houghton Main to open their campaign. They put in a brave effort but in the end they fell 1-0 to a late strike from Luke Boyes.

Everest FC avoided relegation by just one point last season, but they will be hoping to put that patch behind them this season; they went about it in the right manner on Saturday, with a 1-0 home win over Wombwell Main.

Ecclesfield Red Rose started life in Division One after relegation in the summer, with an away trip to Grange Park to face Millmoor Juniors Reserves. Ecclesfield immediately put last years’ woe behind them with a hard-fought 2-1 win.

Sheffield Bankers also had a disappointing season last time finishing second bottom, but they came out of the blocks with a flash with a 4-0 away win over South Kirkby Colliery.

Sam Garforth scored twice to help last years’ Division Two champions North Gawber Colliery to a point in their opening game against Penistone Church Reserves at the Memorial Ground. Jake Schofield and Sam Cunningham were on the score-sheet for Penistone in an entertaining 2-2 draw.

Newly promoted Kingstone United started life in Division One with a 1-1 draw against Davy FC at the Fleets.

It was goals galore in Division Two, with a 20 goals in the three games played.

Jordan Thomas scored twice to inspire Maltby Main Reserves to a 4-0 win over Bawtry Town at Muglet Lane. Ryan Smith and Shawn Edwards were also on target for Maltby.

Athersley Recreation U21 hosted Houghton Main I21 in the first game played of the new season. The game was a midday kick-off, but neither team needed waking up as Houghton Main claimed the three points with a 5-4 victory.

Denaby United U21 made a good start to life in the County Senior League, with an impressive 3-1 home win over Bawtry Town U21.