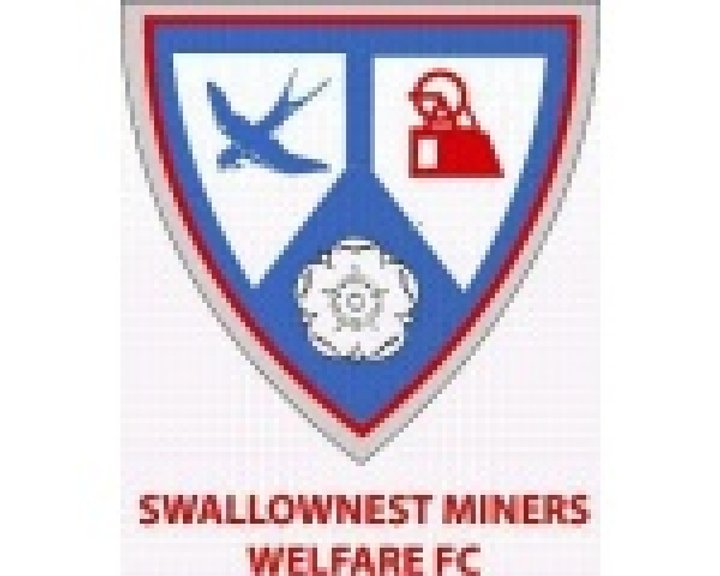 Swallownest Miners Welfare take the lead in the Premier Division

Premier Division
Swallownest Miners Welfare sit atop the Premier Division, despite being held to a 2-2 draw away at Millmoor Juniors on Saturday. Rob Hayes and Chris Esberger were familiar goalscorers for Millmoor, who have now drawn their last three league games.

Oughtibridge WMFC worked hard on Saturday for a 2-0 away win over Frecheville. Their hardwork was worthwhile though, as they are only second placed in the Premier Division table due to an inferior goal differential.

Penistone Church made it back-to-back wins for the first time this season, with a 1-0 win over Houghton Main at Middlecliffe Lane. Lewis Dickinson scored the vital goal for Penistone, and in the process end Houghton Main’s three game unbeaten streak.

Luke Townsend scored a brace for Stocksbridge Park Steels Reserves in their home game against Everest. It was not enough for the win though, as goals from Andy Taylor and Jamie Jones gave them their first draw of the season.

Division One
Wickersley were made to work hard to claim a 3-1 home win over Sheffield Athletic. The win take Wickersley to the top of the table. One point back from the leaders are Rotherham Town, who were in formidable form at the weekend, beating Sheffield Bankers 5-0 at Herringthorpe Leisure Centre. Carl Marriott grabbed the plaudits for Rotherham, with a brace to his name.

Thorncliffe ended a run of two defeats, with a 3-1 away win over Thorpe Hesley. The win takes Thorncliffe into third place, five points of the pace.

Jubilee Sports showed the kind of form that saw them runaway with the Second Division title on Saturday. They were big 6-1 winners over Millmoor Juniors Reserves at Chaucer School. Jubilee remain unbeaten with five games played.

Division Two
Richard Dey scored twice for Kingstone United as they made it seven wins from seven in the league. Ricky Berry and Luke Fry were also on the score-sheet for Kingstone in a 4-2 victory over AFC Dronfield at Barnsley Sports College.

North Gawber Colliery claimed their fourth straight league win, with an impressive 5-1 away victory over Bramley Sunnyside. Jordan Lodge scored a hat-trick in the game for North Gawber who climb into second place.

James Donohue scored twice for New Bohemians, as they drew 3-3 with Kiveton Park at Boundary Sports Club. New Bohemians have had an inconsistent start to the new season, with two wins, two draws and two losses thus far.

Under 21 Division
Treeton Terriers U21 reasserted their dominance atop the U21 Division with another fine performance on Saturday. Tom Bartholomew was on target three times for them, as they brushed aside Houghton Main U21. That’s four wins for four games played thus far for Treeton.

Treeton are closely followed by Shaw Lane Aqua Force Barnsley U21, who also have a perfect record following their opening three games. This weekend they were helped to a 2-0 away win over Valley Knights U21 by a Jonathan Ward brace.

Joe Osborne was in fine form for Millmoor Juniors U21, scoring four times as they beat Swinton Athletic U21 at Grange Park. The win is Millmoor’s first this season.