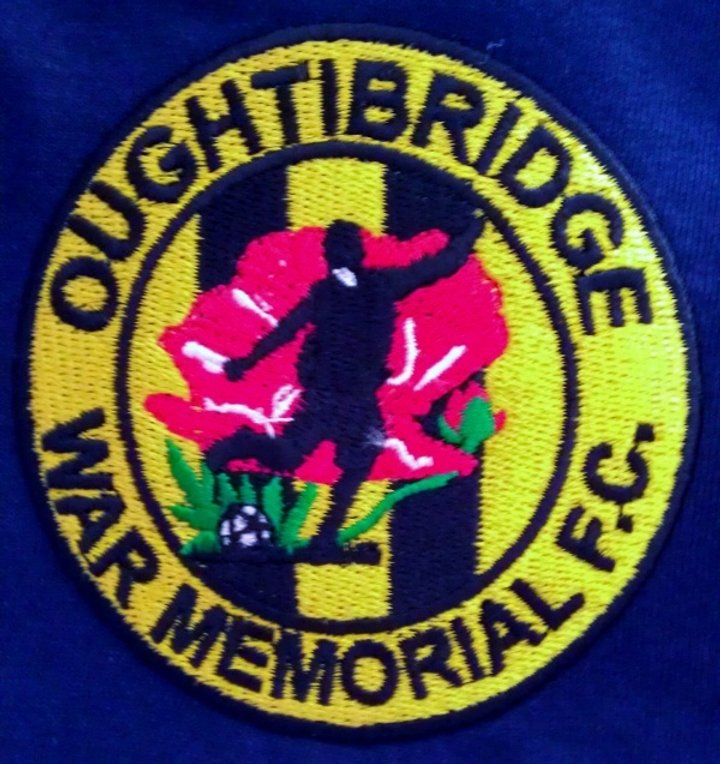 Under 21 Cup
It was an exciting day on Saturday as the first round of the inaugural County Senior League U21 Cup took place. There were two games in this competition on Saturday. The most enticing of these two came at Middlecliffe Lane between Houghton Main and Shaw Lane Aqua Force Barnsley U21. These two teams’ senior sides have had somewhat of a rivalry over the last couple of years, with both teams challenging for promotion from the First Division and then the Premier Division title. As often they were at senior level, both teams were equally matched, with the game ending 2-2 after 120 minutes of action. Shaw Lane whoever, edged the penalty shoot-out to reach round two.

Millmoor Juniors U21 did not need extra-time or the subsequent penalties to decide their game against Davy FC U21. They came out 6-1 winners at Grange Park, thanks to Spencer Brown-Rigg, Joe Osborne and Daniel Msimuko who all scored twice for the hosts.

Premier Division
Last weeks’ league leaders Swallownest Miners Welfare suffered their first loss on Saturday, as they were narrowly beaten 2-1 away to an in-form Handsworth side. Swallownest slip to second, with Handsworth remaining third but they do have two game in hand.

Newly promoted Oughtibridge WMFC climb to the top of the league, following their 3-1 win away against Wombwell Main. Thomas Fletcher, Matthew Spencer and Ross Brown scored the goals for the unbeaten Oughtibridge.

Millmoor Juniors drew their fourth consecutive game. This time they were held to a 2-2 draw by Penistone Church at the Memorial Ground. In fact, Millmoor have drawn their last three games 2-2. Its a pattern that sees them occupy seventh position in the table.

Houghton Main bounced back from last weeks’ defeat at home to Penistone, by beating Athersley Recreation Reserves 2-0 at Sheerien Park.

Stocksbridge Park Steels Reserves recorded their first win since early-September with an impressive 4-0 away win at Swinton Athletic.

Ecclesfield Red Rose made it consecutive draws, as they were held 1-1 at the Civil Service Ground by Frecheville.

Division One
Wickersley maintained their unbeaten start, with an excellent 3-1 away win over Thorpe Hesley at Rockingham Community Centre. Wickersley have won their last four games and have a point lead at the top-of-the-table.

A point behind the leaders lay Rotherham Town, who were helped to a 4-0 away win over Millmoor Juniors Reserves, by two goals from in-form Rich Williams.

Hallam Reserves are the only other unbeaten team in Division One, following their 5-2 away win over Silkstone United. Hallam sit in third place.

Jubilee Sports made it consecutive wins for the first time this season, with a 4-0 win over South Kirkby Colliery at Chaucer School. Matt Turner was the stand-out performer in the game, scoring three times.

Tim Council scored another hat-trick for Penistone Church Reserves, in their 4-1 away win over Sheffield Bankers. Council has already scored 11 goals this term, with three hat-tricks in six games.

Division Two
Kingstone United made it eight wins from eight games played, with another impressive win over New Bohemians. Goals from Richard Dey (2), Luke Leather and Jack Portman (2) gave them a 5-1 win at Barnsley Sports College. Kingstone, even at this early stage of the season, have a seven point lead at the top.

Bawtry Town and Sheffield Lane Top shared the points, after they played-out an entertaining 3-3 draw at the Keepmoat Stadium.

Danny Wilson helped himself to brace to inspire Maltby Main Reserves to a 3-2 home win over Worsbrough Bridge Athletic Reserves.

Caribbean Sports made it back-to-back wins for the first time this season, with a comfortable 4-1 home win over Bramley Sunnyside. Scott Slyger was on target twice for the Caribbean.

Delroy Williams and Jonathan Askew were on target for Boynton Sports, in their 2-1 win over Sheffield FC Reserve at Davy Sports Club. The win ends a run of back-to-back defeats for Boynton.

Under 21 Division
Free-scoring North Gawber Colliery U21 maintained their 100% start, with the 8-0 demolition of Bawtry Town U21 at the Keepmoat Stadium. North Gawber sit in second though, as Treeton Terriers U21 also have a 100% record and have played a game more.

Valley Knights U21 recorded their first win of the season, with a 3-2 away win over Swallownest Miners Welfare U21. Adam Grilliam (2) and Sam Round got the goals for the Knights.