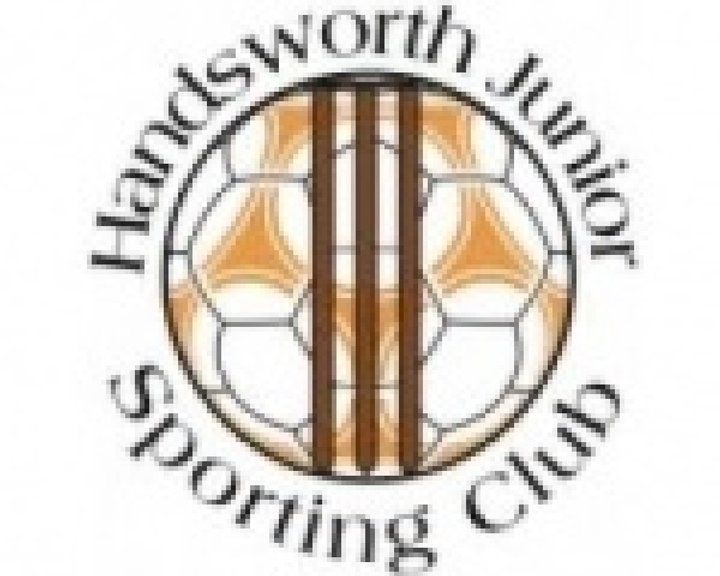 Rosehill Association Cup Final
Jubilee Sports have had an excellent week. Last weekend they clinched the Division One title with a victory over Sheffield Athletic. On Thursday night they were in action in the Rosehill Association Cup Final against Wickersley at Sandy Lane, Worksop. Jubilee had not stage-fright winning the game comfortably 4-0 to complete an excellent double.

Premier Division
Handsworth’s months of chasing Oughtibridge WMFC at the top of the Premier Division came to an end last week, as they overtook the previous leaders. They then took the Championship on Wednesday night with an impressive 6-2 away win over Houghton Main, thanks to goals from Alex Rippon (2), Scott Bates, Jack Hall, Lee Hudson and Samuel McKay. The win will be seen as a measure of revenge for the heavy loss Houghton Main inflicted on Handsworth in the League Cup Semi-Finals last month.

Houghton Main were in action again on Saturday, when they were defeated again. This time the loss came 4-2 against Millmoor Juniors at Grange Park. Mused Salem starred for Millmoor, scoring twice.

Division One
Division One leaders Jubilee ended their season with a 3-1 home loss to Silkstone United. Mitch Wiltshire (2) and Johnny Jackson were on target for Silkstone.

Millmoor Juniors Reserves have had a busy week, as they were in action three times. On Monday night a Neill Brown goal gave them a 1-0 win over Sheffield Athletic. They followed that up on Wednesday night with a 5-1 home win over Hallam Reserves, with Scott Hartley on the score-sheet four times. Hartley was not finished there though, as he scored an hat-trick on the weekend in Millmoor’s 5-3 away win over Thorncliffe. Millmoor’s productive week sees them jump to a fourth place finish.

Charlie Tunnard scored twice on Wednesday night to help Thorncliffe to a 3-0 home win over South Kirkby Colliery. South Kirkby bounced back straight away on Saturday, with a 3-2 win over Hallam Reserves at Sandygate.

Rotherham Town ended their season with back-to-back wins. In midweek goals from Matt Moore and Andy Hanson gave them a 2-1 win over Sheffield Bankers at Davy Sports Club. On Saturday it was goals galore for them in a 10 goal thriller against Sheffield Athletic at Warminster Road. Rich Williams (2), Kingsley Little (2), Andy Hanson, Steve Anrdews and Matt Moore were all on target in an entertaining 7-3 win.

Division Two
North Gawber Colliery won the Division Two title on Saturday with 5-1 win over Boynton Sports, which was symbolic of the league season they have had. Jordan Lodge was the star of the game, scoring a hat-trick. The pressure was off North Gawber a little on Saturday though, as they beat second placed Kingstone United 1-0 at Barnsley Sports College. Again on the occasion in it was Jordan Lodge with the vital goal. North Gawber have been dominant in Division Two this season and boast the best defence and attack in all of the County Senior Leagues.

Kingstone United were unable to bounce back from their loss to the leaders, as they were beaten 3-1 at home by mid-table Maltby Main Reserves at Barnsley Sports College on Saturday.

Sheffield Lane Top climbed into fourth place after claiming four points this week. On Wednesday night they were held to a 1-1 draw at home by Sheffield FC Reserves. They followed that up on Saturday with a comfortable 3-0 home win over Worsbrough Bridge Athletic Reserves, with goals from Matt Clarke, Andy Ogden and Dylan Parrott.

U21 Division
Treeton Terriers U21 turned-up the anxiety levels one more notch on league leaders Swallownest Miners Welfare U21 on Wednesday night. Treeton were 8-4 winners away against Davy FC U21 to move within two points of the leaders, who have completed their fixture list. Treeton have one more game in their season to overcome the lead.