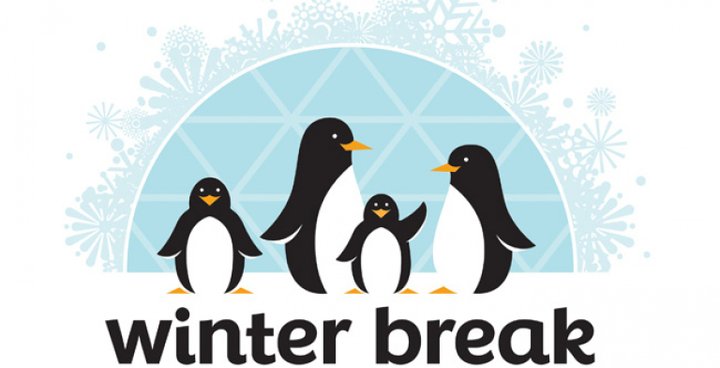 Last Saturday saw the last action of 2014 in the County Senior League as the league has a break for a fortnight over the Christmas and New Year period. So far we have seen 317 games this season, with 1381 goals scored. That’s an average of nearly 4.5 goals a game! The County Senior League returns to action on the 3rd January.

This week we must start in the Association Cup, where Kiveton Park of Division One claimed the scalp of Athersley Recreation Reserves of the Premier Division. Kade Garforth scored the only goal of the game for Kiveton Park in a tight affair at Sheerien Park. Kiveton will play the winner of Worsbrough Bridge Athletic Reserves/Parkgate Reserves v Kirkburton in the Quarter-Finals in early 2015.

Premier Division Leaders Swinton Athletic were made to sweat in their League Cup 3rd Round tie against Sheffield Bankers of Division One. The tie was level at 1-1 after 120 minutes, but Swinton booked their place in the next round with a 3-0 victory on penalty kicks.

Handsworth Parramore U21’s were able to carry their excellent league form into their Junior Cup tie against Euroglaze. A man of the match performance from Will Eades helped Handsworth to a 6-2 win. Eades scored once and assisted more goals to help his teams cause.

Swallownest Miners Welfare played their first County Senior League game for three weeks on Saturday, when they hosted Wickersley. They showed no signs of rustiness though, as goals from Jason Short (2), Jack Farrow and Jamie Hopkins gave them a 4-0 win. Swallownest go into the Christmas break in fourth place.

Oughtibridge WMFC recorded their fourth straight league win, with a hard-fought 2-1 win over Millmoor Juniors at Grange Park. Oughtibridge are now fifth in the table, but only four points off leaders Swinton Athletic.

Thorpe Hesley climbed back to the summit of the First Division, following their 7-1 win over Sheffield Athletic on Saturday. Thomas Beech took the accolades for a fine performance, scoring five times.

Rotherham Town made it three league wins on the spin with a 3-2 win over Silkstone United at Herringthorpe Leisure Centre.

Caribbean Sports claimed an impressive 2-1 away win over league leaders Byron House. Caribbean are up to third place in the table, and are unbeaten in the league since Wednesday 3rd September. Byron House still have a healthy lead at the top of the league of 11 points, but this loss means the end of their unbeaten home record.

Bottom side Bawtry Town claimed their first league win of the season, with a 4-2 win over fifth placed Maltby Main Reserves at the Keepmoat Stadium. The result is not enough to lift Bawtry, but shows a solid improvement from Bawtry who lost the reverse fixture 4-0 on the opening day of the season.

Frecheville Reserves moved up to fourth form the bottom with a big 6-2 home win over Parkgate Reserves. Frecheville start 2015 with a big home game against Bawtry Town.

New Bohemians made it three consecutive league wins, with an emphatic 6-1 victory over Sheffield Lane Top at the Civil Service Ground.

Athersley Recreation U21 made it five wins from their previous six league games, with a 2-0 win away against Denaby United U21. Athersley are in second place in the table, only separated from Houghton Main U21 by a worse goal difference.

Alex Lill scored four times for Swallownest Miners Welfare U21 to help them to an entertaining 7-3 win over Millmoor Juniors U21 at Grange Park. Jack Denton, Mubarek Gabdon and Ryan Hall were also on target for the U21 Cup finalists.

Struggling Davy FC U21 ended a run of three straight defeats with a point against North Gawber Colliery U21, as they drew 3-3 at Davy Sports Ground.