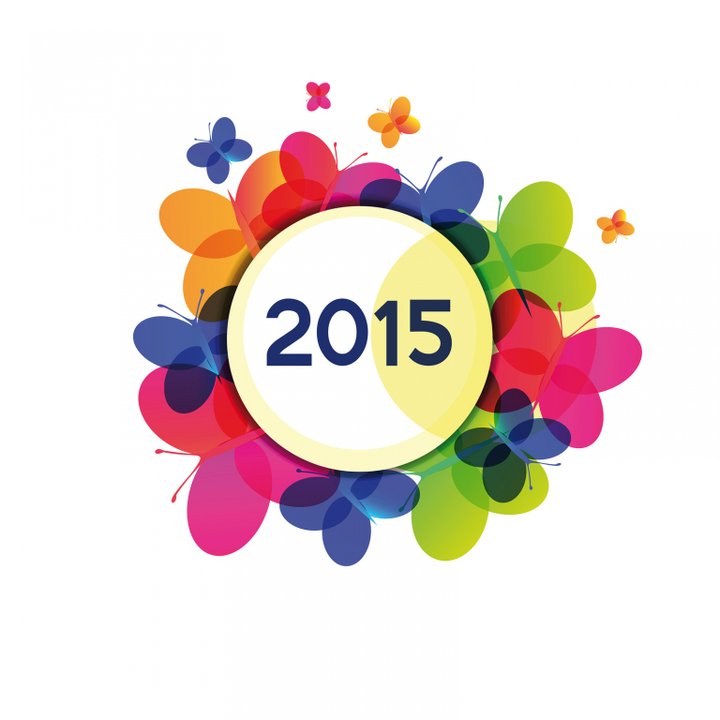 The County Senior League returned last Saturday following a two week break period for the festive season. Action returned in a slightly reduced fashion due to the cold and wet weather leading to a number of postponements.

Premier Division leaders Swinton Athletic are the first team to book their place in the League Cup Semi-Finals, after they beat Division One high-flyers Penistone Church Reserves 4-1 in their Quarter-Final. Justin Greenwood scored a hat-trick for Swinton in a dominant performance, with Gary Halford also on target for the hosts.

Swallownest Miners Welfare started the New Year in a promising fashion, beating defending champions Handsworth Parramore 1-0 at home. The ever reliable Alex Lill scored the winning goal, as Swallownest moved into third place in the table. Swallownest have won four of their last five league games and sit only a point behind leaders Swinton Athletic, who have played a game less.

Oughtibridge WMFC are hot on the tail of Swallownest, following their 4-1 home win over Joker FC on Saturday. The win is Oughtibridge's fifth in a row, and they trail Swallownest only on goal difference.

Millmoor Juniors ended a run of five league games without a win, with a 5-3 home victory over Athersley Recreation Reserves. Scott Hartley was the star of the show for Millmoor, scoring a hat-trick. Wes Dearing was also on form scoring twice for the hosts.

Wickersley reaffirmed their mid-table position, with an exciting 4-3 home win over Jubilee Sports at Wickersley School.

Only one game survived the bad weather in Division One, with South Kirkby Colliery taking on AFC Dronfield at Millar's Walk. South Kirkby took the much-needed spoils, with a 5-4 win. The win takes South Kirkby up three places in the table to fifth from the bottom.

New Bohemians were comfortable 4-0 winners over Sheffield Lane Top at the SHU Sports Ground. Mid-table New Bohemians have now only lost once in eight league games.

Handsworth Parramore U21 continued their 100% record with a hard-earned 3-2 home win over second placed Athersley Recreation U21. Handsworth remain in third position, but are only a point off the lead, with three games spare.

North Gawber Colliery U21 are up to fifth place, after they beat AFC Dronfield U21 2-1 on the road.

Denaby United U21 ended a run of 10 straight league losses with a 1-1 draw at home to Caribbean Sports U21.