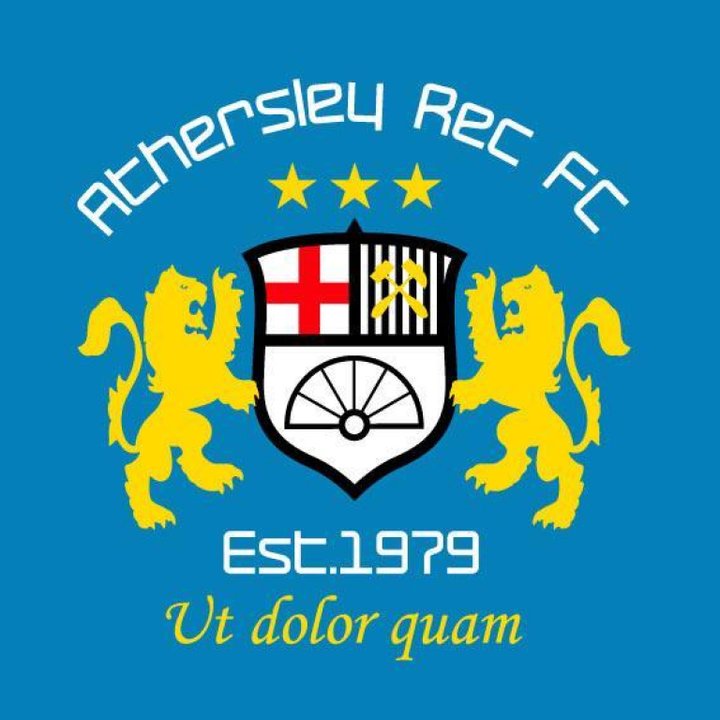 It has been a busy week in the County Senior League, with the normal league and S&HCFA cup programme on Saturday plus the U21 Cup Final.

We must start this week with the U21 Cup Final between holders Swallownest Miners Welfare U21 and Athersley Recreation U21. Swallownest went into the break 2-1 up thanks to goals from Jack Denton and Alex Nightingale. However, Athersley turned the tie on its head in the second-half winning 3-2, with two goals from Joe Oliver and one from Kieran Taylor to give them their first silverware.

Swallownest Miners Welfare are the new leaders of the Premier Division, after they beat Joker FC 5-0 at home. Goals from Tom Crosby, Alex Nightingale, Jamie Hopkins (2) and Andy Jones took them to the summit of the stable for this first time this term. Swallownest have also not conceded a goal for three games in league competition.

Oughtibridge WMFC claimed a narrow 1-0 win over Jubilee Sports at Chaucer School. The win takes Oughtibridge into second place, joint with leaders Swallownest on points but they have a worse goal difference.

Prior to Saturday’s games it was Swinton Athletic versus Houghton Main was first versus second in the Premier Division. The two could not be split though as the game ended 1-1, and just to show you how close it is at the top they are now in third and fourth place respectively. Only two points separate the top four teams.

Handsworth Parramore ended a run of six league games without a win, with a 3-1 home victory over Athersley Recreation Reserves. The win takes Handsworth up to fifth in the table, only five points off the pace.

Scott Hartley scored a hat-trick for Millmoor Juniors, but it was not to be enough as they were held to a 4-4 draw at home against Wickersley. It is the second consecutive game in which Millmoor have scored four, as they beat Jubilee Sports -3 on the previous matchday.

Frecheville were 1-0 winners over fellow strugglers Wombwell Main at Wombwell Main Cricket Club. Joe Highfield scored the vital goal for Frecheville, which takes them out of the relegation zone.

Davy stretched their unbeaten league run to four games, as goals from Florent Fadiga and Lewis Warrell gave them an important 2-1 home win over South Kirkby Coilliery. All but two of Davy’s points have come in this unbeaten run.

AFC Dronfield extended Ecclesfield Rex Rose’s winless run to three games, when they beat them 4-2 at Gosforth Playing Fields. Prior to that run Ecclesfield had a 100% league record.

Leaders Byron House were defeated for the third time this season, as they were downed 3-1 at home by Worsbrough Bridge Athletic Reserves. It is now back-to-back losses for Byron House, but they still have a healthy lead of 11 points from second placed Denaby Main who have four games in hand.

Ross Duggan scored five goals for Frecheville as they beat Maltby Main Reserves 9-2 at home. Duggan has now scored 11 goals in three games. Frecheville have only lost once in the league in eight matches, stretching back to late-September.

Houghton Main U21 extended their lead at the top of the U21 Division to three points, following a 4-1 home win over Denaby United U21.

Wombwell Main U21 ended a run of five league games without a win, with a narrow 1-0 victory over Bawtry Town U21 at the Keepmoat Stadium.

Two goals from Jack Portman inspired Kingstone United to a 4-3 away win over Penistone Church Reserves in the all Division One tie in the Association Cup. Kingstone will host Emley FC (Development squad) in the Quarter-Finals.

Handsworth Parramore booked their place in the Semi-Finals of the Junior Cup with a 3-1 away win over MLB Academy.

Swallownest Miners Welfare U21’s week did not get any better after their U21 Cup Final defeat to Athersley, as they were dumped-out of the Junior Cup losing 7-0 to Sheffield Medics.