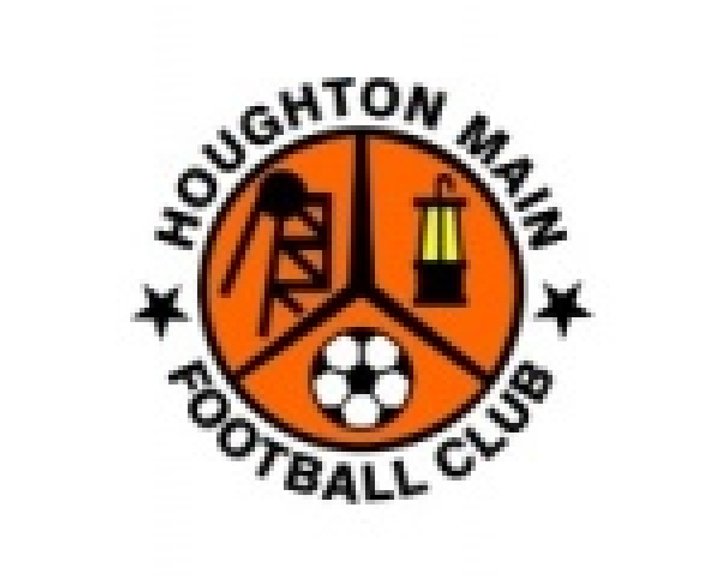 It was a bitterly cold Saturday afternoon for County Senior League, but all but three games managed to cope with the wintry conditions.

There was no shock at the Oughtibridge War Memorial Ground, where Oughtibridge WMFC of the top division beat Denaby United of the Second Division 2-1 to reach the Semi-Finals.

With leaders Swallownest Miners Welfare not in action, Houghton Main had the opportunity to take top spot. That they took, as goals from Ashley Emmett, Daniel Monfredi and Craig Mitchell gave them a 3-1 win over Joker FC at Middlecliffe Lane to give them a point lead at the top.

Swinton Athletic also had the chance to go top, but they were beaten 2-1 at home by Jubilee Sports. Swinton have only won one of their last six league games, but remain in fourth place, just two points off the pace with a game in hand. Jubilee Sports climb into fifth position and are only three points behind the leaders.

Athersley Recreation Reserves claimed their first victory of the new years, with a hard-fought 2-0 win over Frecheville.

Thorpe Hesley closed the gap between them and leaders North Gawber Colliery to just a point, with a 2-1 home win over Davy FC. Thomas Beech and Luke Webster scored the vital goals for Thorpe Hesley.

Penistone Church Reserves moved into fourth place, with a 2-0 away win over South Kirkby Colliery. Penistone are unbeaten in their last six league matches.

Sheffield Bankers ended a run of five consecutive league losses, stretching back to late August, with a 3-1 home win over Rotherham Town. The win takes the Bankers up two places from second bottom.

Caribbean Sports climbed into second place with their fourth consecutive win. They have also only conceded one goal in those four games. This time they were 4-0 winners away against Shaw Lane Aqua Force Barnsley Reserves. They are nine points behind leaders Byron House, but do have one game in hand.

Maltby Main Reserves bounced back immediately from last weeks’ heavy loss to Frecheville Reserves, with a narrow 1-0 win over struggling Kiveton Park. The win takes Maltby up to fourth place.

A Mitch Cowlishaw hat-trick inspired Worsbrough Birdge Athletic Reserves to a 5-2 win away against Sheffield Lane Top. That’s back-to-back wins in the league so far this year for Worsbrough, who are up to fifth position in the table. Worsbrough were also victorious midweek, as they beat Parkgate Reserves 4-2 in the 2nd Round of the S&HCFA Association Cup.

League leaders Houghton Main U21 were held to a 3-3 draw away against third bottom Caribbean Sports U21. Millmoor Juniors U21 managed to cut Houghton Main U21’s lead at the top to just four points (plus a game in hand), with a 9-3 home win over Denaby United U21. Josh Oxborough was the star again for Millmoor scoring five goals.

U21 Cup winners Athersley Recreation U21 were beaten 3-2 at home by mid-table Bawtry Town U21. Athersley are still in third and four points off the leaders.

A Jordan Dixon hat-trick helped AFC Dronfield U21 end a run of three consecutive losses, with a 6-4 away win over Davy U21. Strangely Dronfield’s last win was 6-4, back in October when they beat Denaby United U21.

It wasn’t a good day for the County Senior League in the Association Cup. New Bohemians were beaten 3-1 at away against Hall Green United. Kingstone United were also beaten. They lost 5-4 after-extra-time in an epic against AFC Emley (Development squad).