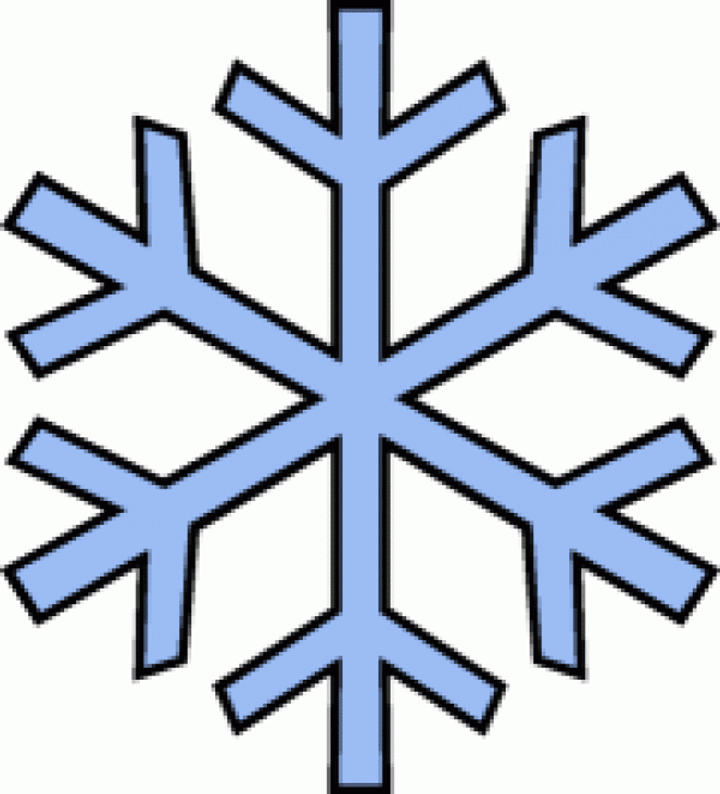 There was a further weekend of weather woe for the County Senior League. Sadly, only three fixtures survived the cold.

Division Two
Worsbrough Bridge Athletic Reserves moved into fourth place in Division Two, with a 2-1 win over Bawtry Town at the Keepmoat Stadium. Worsbrough have played three games this year, and have won all three including an impressive 3-1 win over runaway leaders Byron House.

New Bohemians' home game with Kiveton Park got the go-ahead after it was switched to the 4G pitch at SHU Sports Ground. Sadly for New Bohemians that was where the good news ended for them, as they fell to a 2-0 defeat. Thomas Perrie and Jamie Harrison scored the vital goals to give Kiveton their first league win since November. The win takes Kiveton up one place to third-from-the-bottom in the table.

U21 Division
Bawtry Town U21 were in action at the Keepmoat Stadim in an early kick-off against Millmoor Juniors U21. Millmoor Juniors were inspired to a 5-2 victory, by an hat-trick by Bradley Bartholomew. Mused Salem and Corey Cresswell were also on target for Millmoor. The win is Millmoor's eighth consecutive league win and keeps them in second place, only one point behind leaders Houghton Main U21.