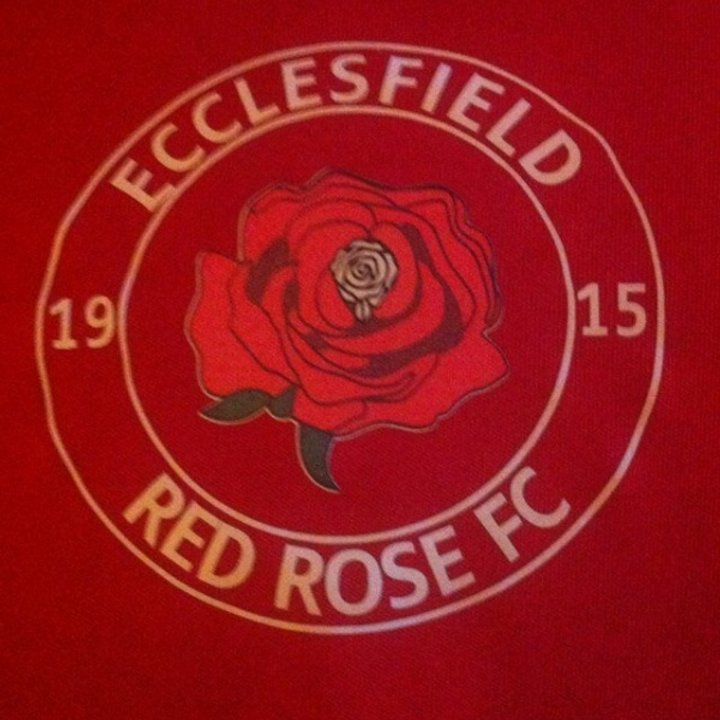 It was a beautiful Spring day on Saturday, providing perfect conditions for the first games of March. There was also cause for celebration with Ecclesfield Red Rose observing their 100th Birthday.

A double from Shawn Mitchell inspired Swinton Athletic to a 3-0 win over Frecheville at Mexborough Athletic Ground. Justin Greenwood was also on target for the league leaders, who lead the way by six points. Second placed Houghton Main title hopes were harmed, as they were held to a 0-0 draw away against Athersley Recreation Reserves.

Aaron Worsfold scored twice to help Oughtibridge WMFC to an impressive 4-1 home win over defending champions Handsworth Parramore. Handsworth have only won one of their last 11 games.

Millmoor Juniors climbed out of the bottom three with a big 4-1 away win over third placed Swallownest Miners Welfare. Scott Hartley, Michael Clarke, Jamie Jackson and Ben Jordan were all on target for Millmoor.

Simon Chadburn scored a hat-trick for bottom side Wombwell Main, but it was not enough for three points, as they were held to a 3-3 draw at home against Wickersley.

Robert Jerrison and James Fletcher were on target for Sheffield Bankers as they beat third placed Thorpe Hesley 2-1 at Hillsborough College. The win takes the Bankers up two places to fifth bottom.

Ecclsfield Red Rose were celebrating their Centenary on Saturday, with a home game against Davy FC. Ryan Keeney and Jerome Grant both scored for Ecclesfield to give them a 2-1 win on their big day.

Kingstone United claimed their fourth win in five games, with a comfortable 3-0 win over South Kirkby Colliery at the Fleets.

Denaby Main kept up the pressure on Byron House, with an emphatic 5-0 win over Shaw Lane Aqua Force Barnsley Reserves at Tickhill Square. Denaby trail the leaders by nine points, but have four games in hand.

Caribbean Sports are also nine points off the pace (with two games in hand) following a 2-1 home win against Denaby United.

Joe Glover scored the only goal to give Maltby Main Reserves a 1-0 win over New Bohemians at Muglet Lane. The win takes Maltby up to fourth placed.

League leaders Handsworth Parramore U21 warmed up for their S&HCFA Junior Cup Semi-Final against Brunsmeer Athletic, with a healthy 6-0 away win over Caribbean Sports U21.

Houghton Main U21 were 3-0 winners at home against AFC Dronfield U21, with goals from Jack Conley (2) and Alex Mosley. Houghton Main trail Handsworth by just one point, but Handsworth have played three games less.

Brett Hobson scored a hat-trick for Denaby United U21 in their 5-1 win over Davy FC U21 at Old Road Playing Fields. Asa Blake and Josh Moorhouse were also on the score-sheet for Denaby.

Third placed Millmoor Juniors U21 bounced back from last weeks’ defeat to Handsworth with a 2-0 win against North Gawber Colliery U21. Corey Cresswell and Josh Oxbrough notched the goals for Millmoor.

The upper-mid-table clash between Bawtry Town U21 and defending champions Swallownest Miners Welfare U21 at the Keepmoat Stadium ended in a 2-2 draw.