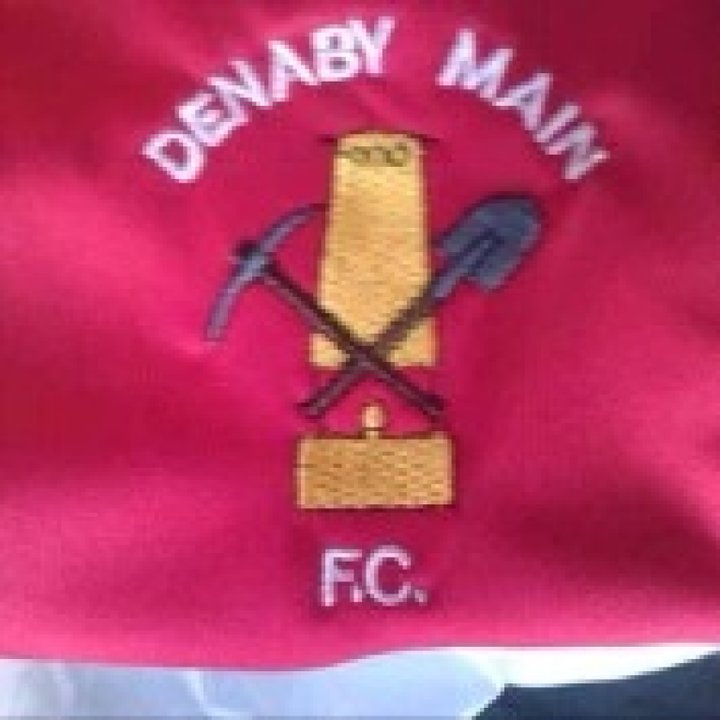 With the titles sewn up in the top two divisions by Swinton Athletic and North Gawber Colliery respectively, Denaby Main and Handsworth Parramore U21’s had the chance to tie-up the Division Two and U21 Division titles this week.

There was just one game in the Premier Division this week, and Richard Gomersall scored the only goal to give Athersley Recreation Reserves a 1-0 win over cup finalists Joker FC at Sheerien Park. Athersley are unbeaten in their last five games at home.

Just one game remains in the First Division after the five games played this week.

A Jamie Dixon hat-trick helped Silkstone United to a 6-3 home win over AFC Dronfield midweek. Tom Eaton, Wayne Hughes and Mitch Wiltshire were also on target for the hosts at Silkstone Recreation Ground. Wiltshire was again on target for Silkstone on Saturday, but this time they were seen-off 3-2 away against South Kirkby Colliery.

It was back-to-back 2-2 draws at The Fleets for Kingstone United. They first drew with Thorpe Hesley on Wednesday night and then again on Saturday AFC Dronfield. They end their season with only one loss in their last nine games.

There was another 2-2 draw at Hillsborough College between Sheffield Bankers and High Green Villa. The point was enough to keep the Bankers out the bottom three on goal difference.

Denaby Main knew on Saturday that they just needed to avoid defeat against rivals Denaby United to claim the Division Two title. They did just that, as they drew 1-1 at Tickhill Square. Denaby Main had previously beaten fifth placed Worsbrough Bridge Athletic Reserves 2-0 on Wednesday. It has been a great first season for Denaby Main, which they end with the Division Two title and the S&HCFA Association Cup. Denaby United will also play First Division football next term, as they end the season in third place.

Caribbean Sports are confirmed as Runner’s up. They were in action on Monday night, when they beat Shaw Lane Aqua Force Barnsley Reserves 6-1 at the Caribbean Sports Club. Rayon Ramsey (2), Daniel Harriot, Anthony Holmes (2) and Robert Selley were all on target for Caribbean. Caribbean started the season indifferently with no wins in their first four games, but are since 19 games unbeaten with one left to play.

Frecheville Reserves ended their season with a 4-2 away win over fellow mid-table side Parkgate Reserves. Frecheville will be happy with their mid-table finish, a very good improvement of their last placed finish a year ago.

Handsworth Parramore U21 confirmed themselves as U21 Division Winners in style on Saturday, with a 6-0 away win over Bawtry Town. Hands have had a very impressive season, dropping only eight points in the league and winning the S&HCFA Junior Cup.

Houghton Main U21 strengthened their second placed position, with a 2-1 win over Wombwell Main U21 at Wombwell Main Cricket Club. Josh Fairman scored both of the goals for Houghton Main, who have lost only once in 12 league games.

Davy FC U21 were 3-1 winners away against Caribbean Sports U21 in a rare Friday night game in the County Senior League. The win is only bottom side Davy’s second in the league this term, and their first since November. Davy had been in action on Wednesday night also, where they lost 5-2 to U21 Cup Winners Athersley Recreation U21. Joe Oliver scored a hat-trick and Liam Halford a brace in that game. Caribbean had also been in action that night, beating Bawtry Town U21 comfortably 6-1 at the Caribbean Sports Club.

Weekly Round-up  A week to remember for Denaby Main